Starting a blog seemed like such a natural thing for me to do. There are very few of my friends who were surprised that I had done so and even fewer who were surprised by what I wrote. The joy and pride that I feel with what I have accomplished with Knightly Notes cannot be described in words but since I often contradicted myself in my posts, I will attempt to do so below.

I posted my first article on the 14th October 2010 and since then have had 12 792 visitors to my site with the majority of visitors obviously from South Africa followed closely by The United States, assuming that being because of the number of posts related to comics, cartoons and the like. I have had over a 1000 hits from China, which, censorship aside, is disappointing considering the billion plus potential followers there. In any event, there is no way I ever expected to achieve the readership I did, and although I understand that it is not that considerable, I think my blog was more just me needing to be me, with any incidental readers just being brought along for the ride

If you had not figured it out from the title or the first two paragraphs, this is my way of ending this chapter in my life. My usual geeky humour is obviously being hampered by the emotional gravitas of this act so I will be brief, and apparently unfunny. Due to personal circumstances, I will be unable to continue contributing to Knightly Notes and rather than leave it out there as yet another unconcluded blog, I decided that I owed it to my 16 followers to at least attempt to conclude it.

It is my intention to leave the blog on the Internet, I will just not be contributing any more posts. It is very likely, that I will still also reply to any comments posted.  Thanks for all of you who have contributed and supported this adventure and finally, to the CIA officer assigned to reading my posts, I hope I made you laugh and that you will support any future VISA application I make. 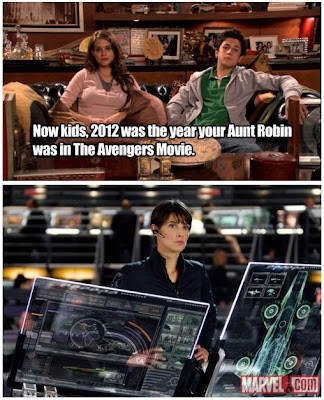 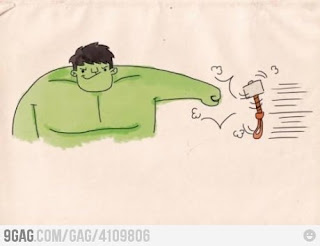 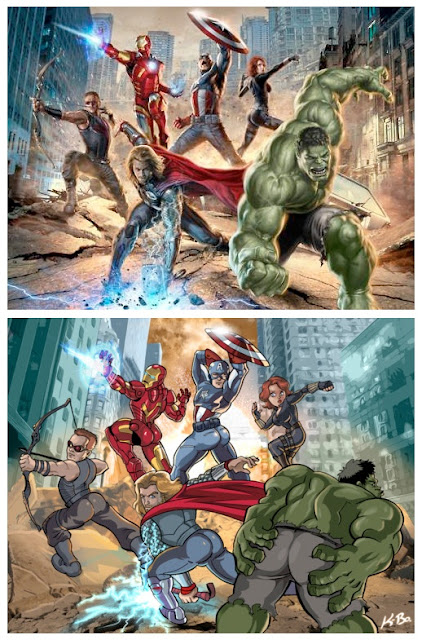 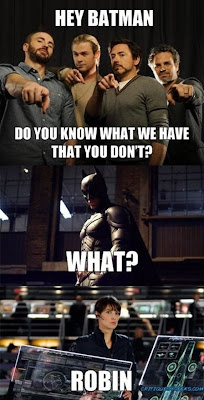 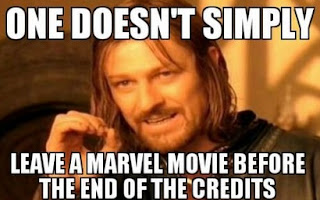 Posted by Unknown at 4:50 PM No comments: